Our next World February 2039

February 2039 West World Clouds and precipitation Everything had gone faster than it had been said. As usual, the speeches were only held to maintain a general opacity allowing the establishment of this new world which, since the years post 2008, had generated merciless wars to keep or conquer the power over the nine billion human beings that counted the planet. Clearly, information and entertainment but also food, had been powerful anesthetics, like the stadiums of Barcelona, ​​Munich, Los Angeles or Paris, which even in the "yellow" years had never been so full. What already existed but in an acceptable form was now installed as a structural standard of society around the world. Twenty years ago, when democracy or freedom served as common narratives, if from one side to another of an avenue, life changed, we could meet all kinds of people, at the stadium or on the streets, shopping centers, polling stations. In the example of commercial air flights, the different classes shared the same boat counter. Now everything was clearly separated. The borders reappeared in the middle of the 2010s, had arrived at the heart of cities. Strictly speaking, what the segregationist systems had been forced to abandon, the globalized economy had once again imposed as a natural law. After the deadly uprisings of the previous decade, no one challenged these barriers, these walls bristling with barbed wire, these paramilitary societies in charge of the security of the neighborhoods where the elite could live, hyperconnected to the rest of the planet, finding themselves at the bars of the Green clubs of Marrakesh or Aruba, mating in sumptuous palaces at the foot of the Snow Parks of Gstaad, Courchevel or sensation of Ryad, thus continuing to dominate the world. Everything was deliciously artificial. In the geographical areas where the climatic disturbance was marked by heat or extreme precipitation, the real estate companies offered more and more the services of private companies of firemen, of a great efficiency it is necessary to say, guaranteeing benefits, admittedly expensive but of a very rare quality in term of speed, this in all situations, using a fleet of helicopters, drones and other Pro.I.Bot. Everything could be reduced to ashes or buried under tons of snow nearby, the great properties were each time spared the violence of fires or cold polar. For the rest of society, all the classes were amalgamated in nested spaces which posed quite a lot of problems, in particular that of the quasi savagery observed in all the traffics, drugs, weapons, human beings, organs, which, good of agreement allowed the GDP not to tumble but were in hundreds of corpses when the cartels clashed for the possession of this or that territory, ... The Servers, as they were called, if they managed to organize themselves, for schools or health services for example, could not avoid cohabiting with the pure Slaves and especially the useless from all over the planet. following the great climatic migrations. Although artificial intelligence was now 99 percent reliable, monitoring everything, societal outbreaks, demonstrations or riots were common. The procession of a Colt or Beretta, following shooting lessons had replaced the lawn mower or the yoga sessions. For sure, in these areas, life expectancy had fallen sharply, impacted by diseases caused by air or water pollution, addictions, homicides or suicides, now common in under-age people. sixteen years. Similarly, even if school systems remained, IQ had dropped along with increases in so-called popular ratings and the number of connections made from a smartphone. Victor Hugo must have turned a thousand times in his grave.  It was when Taiwan was annexed and the Amazon finally passed into the hands of international industrial-mining conglomerates that this 21st century had its final face. The disappearance of the last polar bear, the accelerated melting of the little remaining pack ice were no surprises for anyone. Barbarism had returned.   HDN FEBRUARY 2019 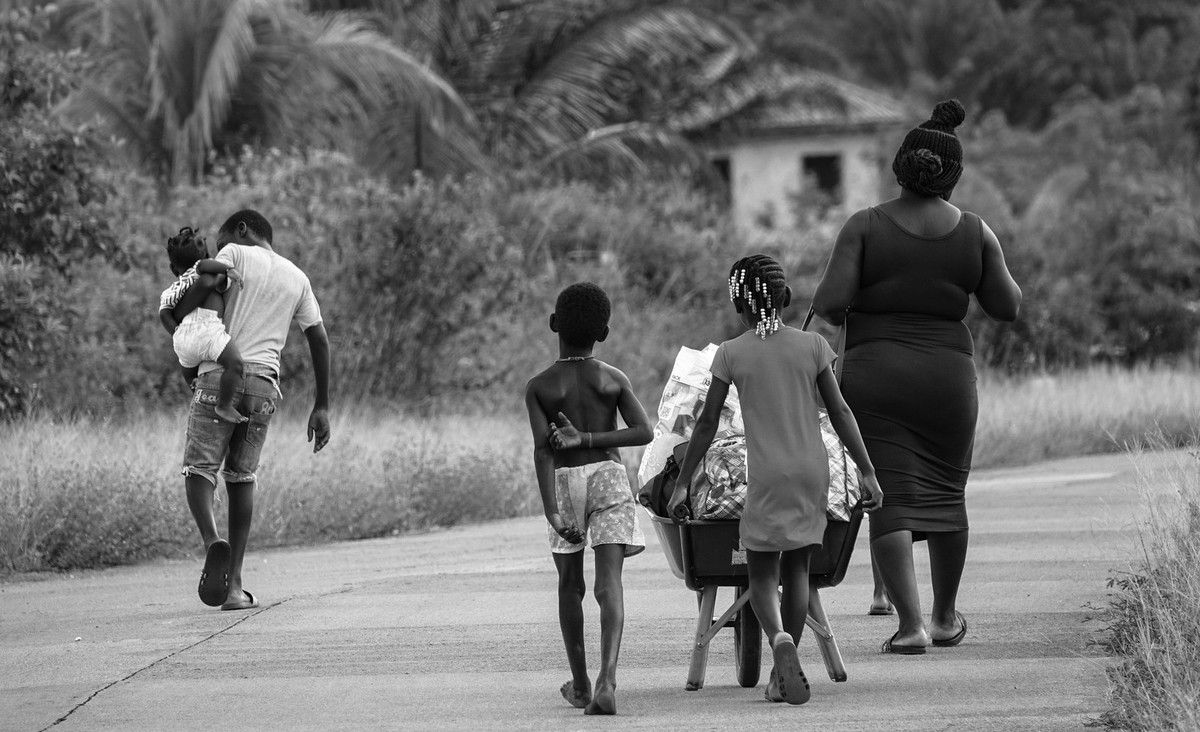 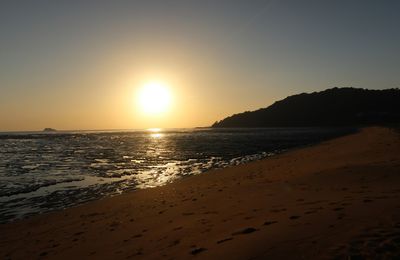